Joe Harkness writes and speaks about the benefits of birdwatching for mental health and wellbeing. As well as living with various issues himself, he works in special education and is highly experienced at connecting with vulnerable people.

Joe started his (now defunct) Bird Therapy blog in 2015, which led to him writing a book, with the same title. No mainstream publisher would take a gamble on Bird Therapy and he had to crowdfund a 5-figure sum to publish it with Unbound. Support from almost 900 people, along with celebrities such as Chris Packham and Bill Bailey, meant the book was published in June 2019 in hardback and in paperback in April 2020.

Contact him using the form below for any writing enquiries. 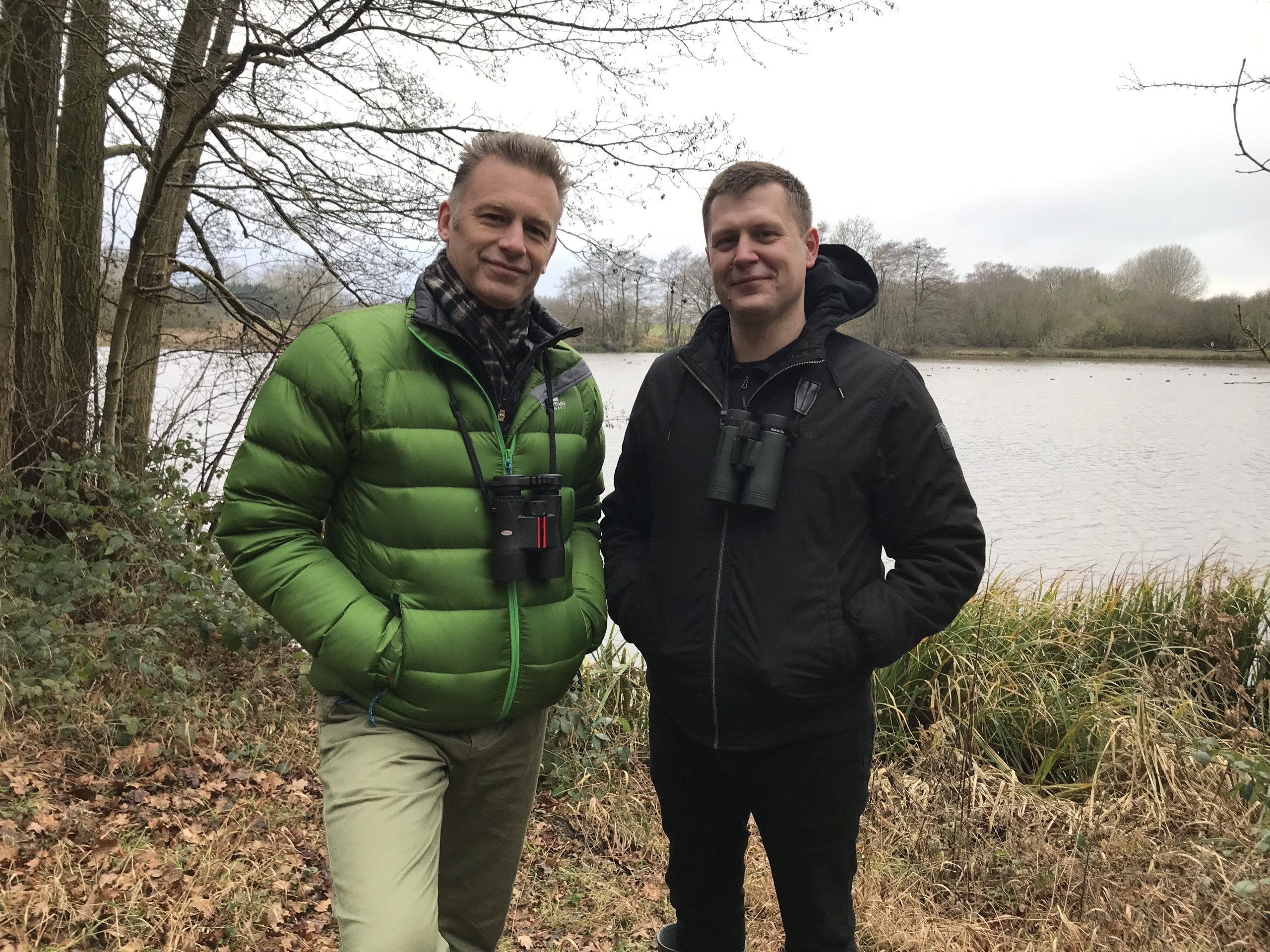 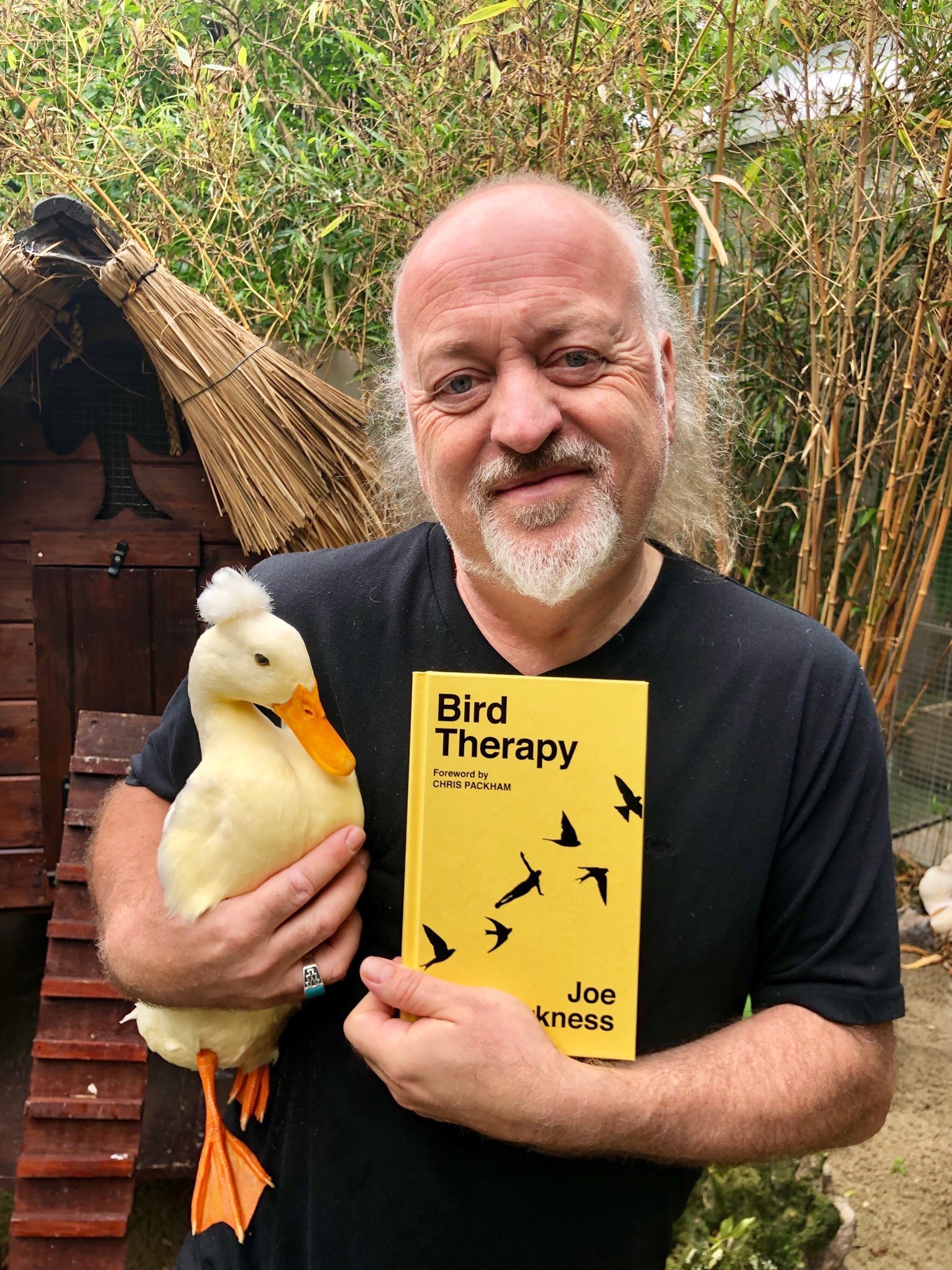 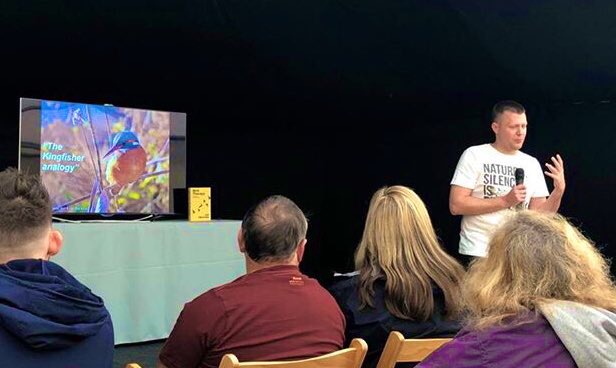 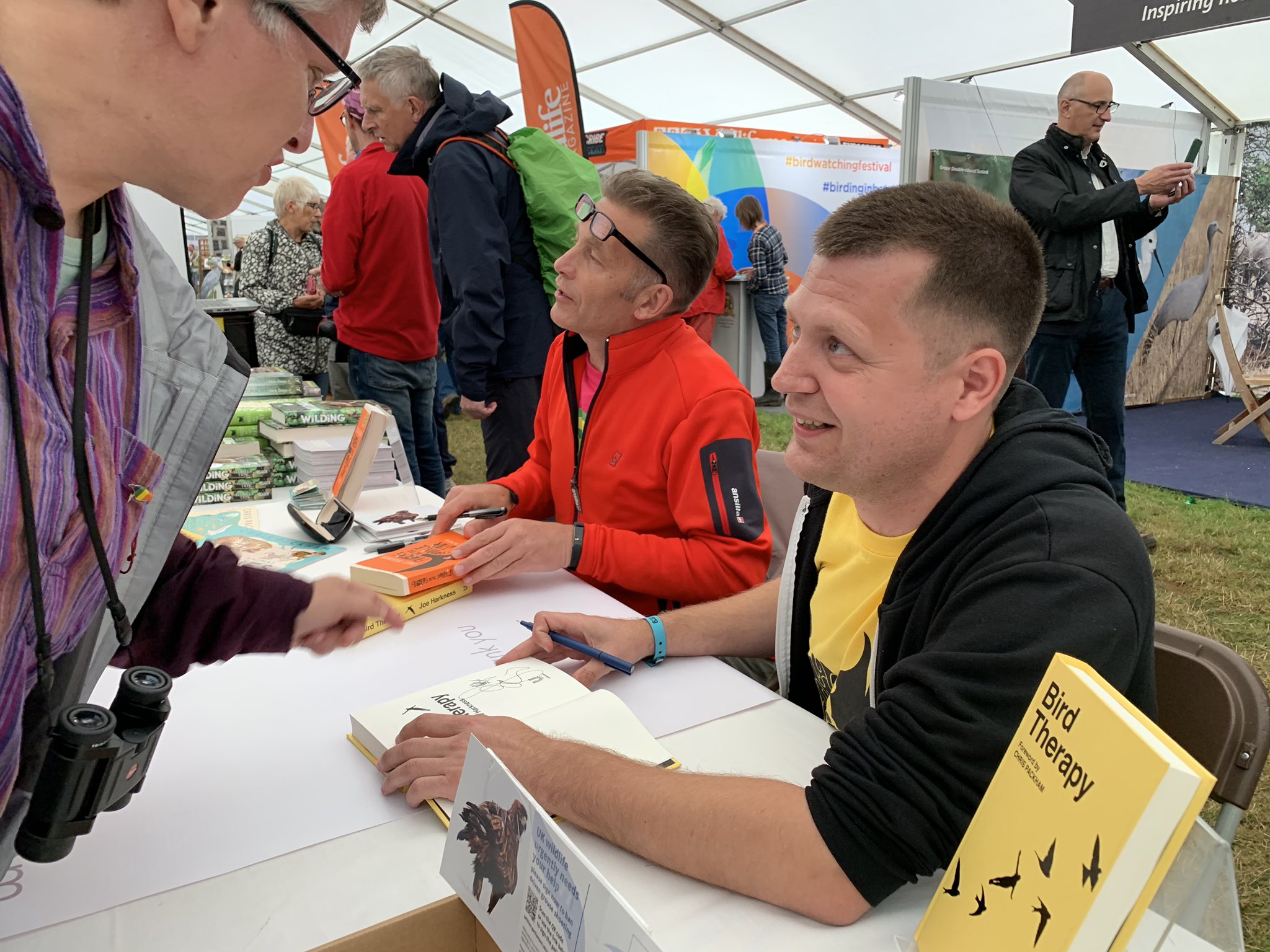 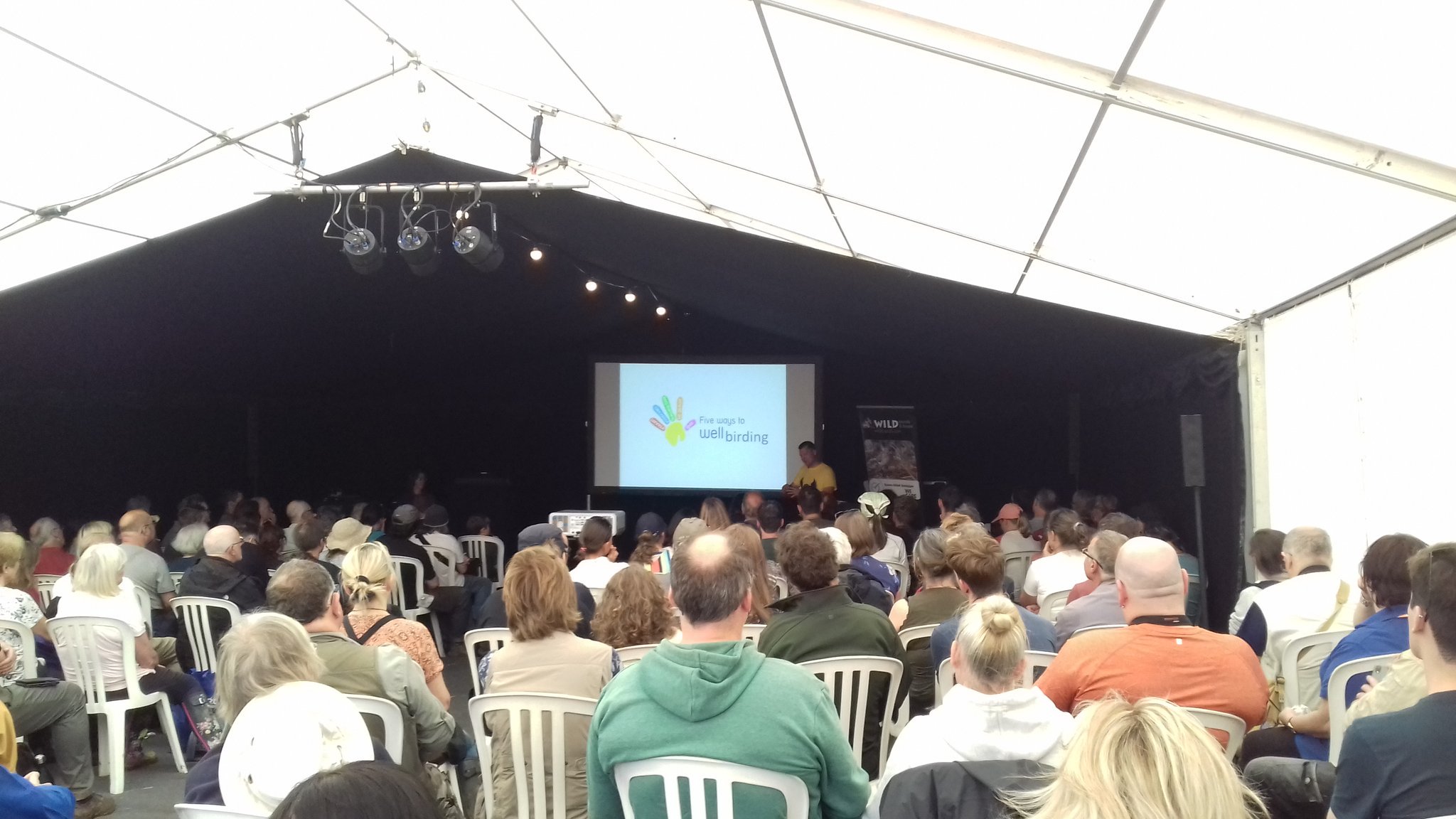 Joe is an accomplished public speaker and has spoken at a range of venues, including: Cambridge University, the Birdfair and at NWT Cley Marshes. His talks have been described as moving, inspirational and honest and he pulls no punches when discussing his experiences.

His proudest moment is discussing mental health and suicide on BBC WinterWatch, alongside Chris Packham.

Contact him using the form below for any public speaking enquiries. 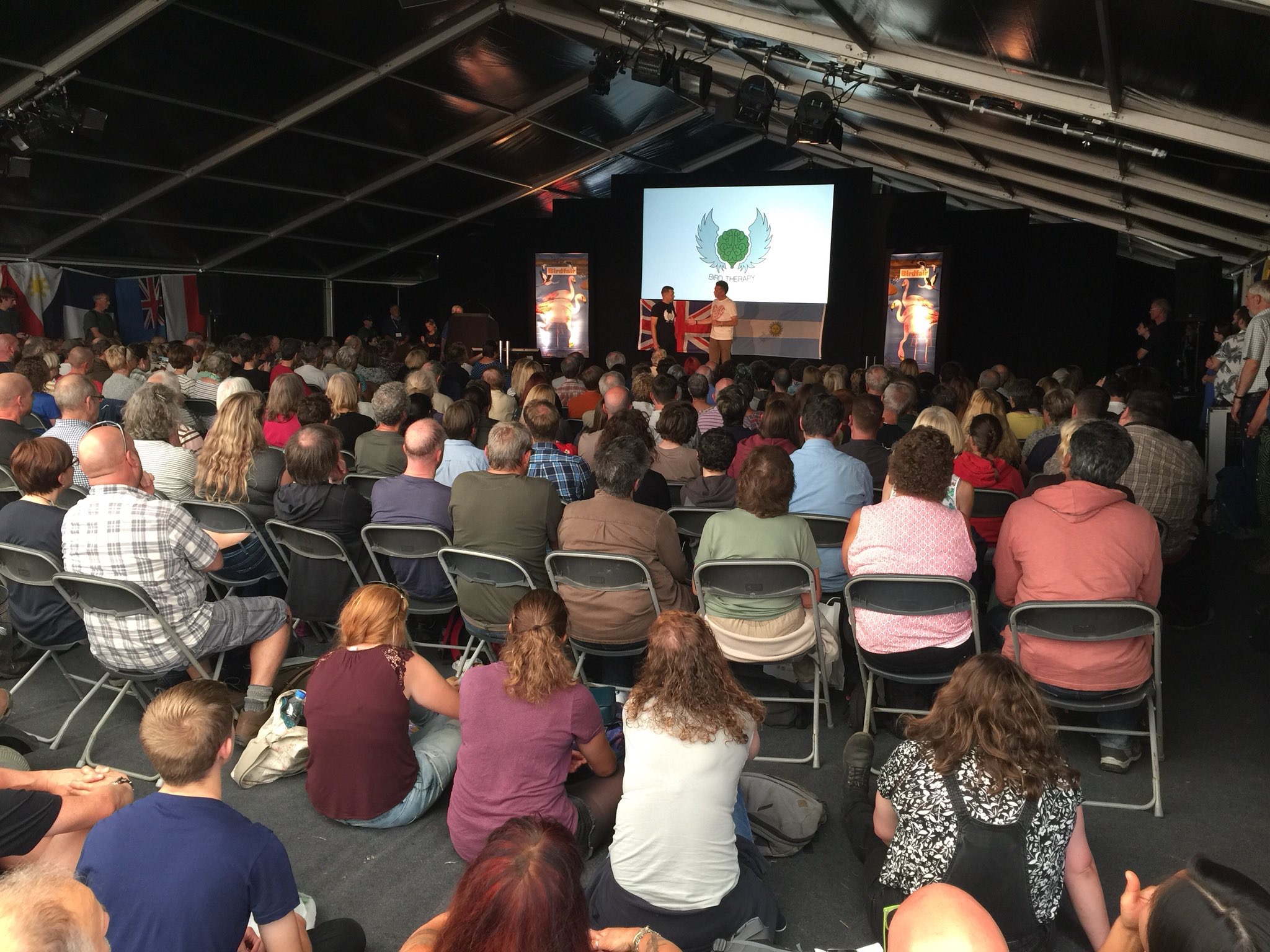 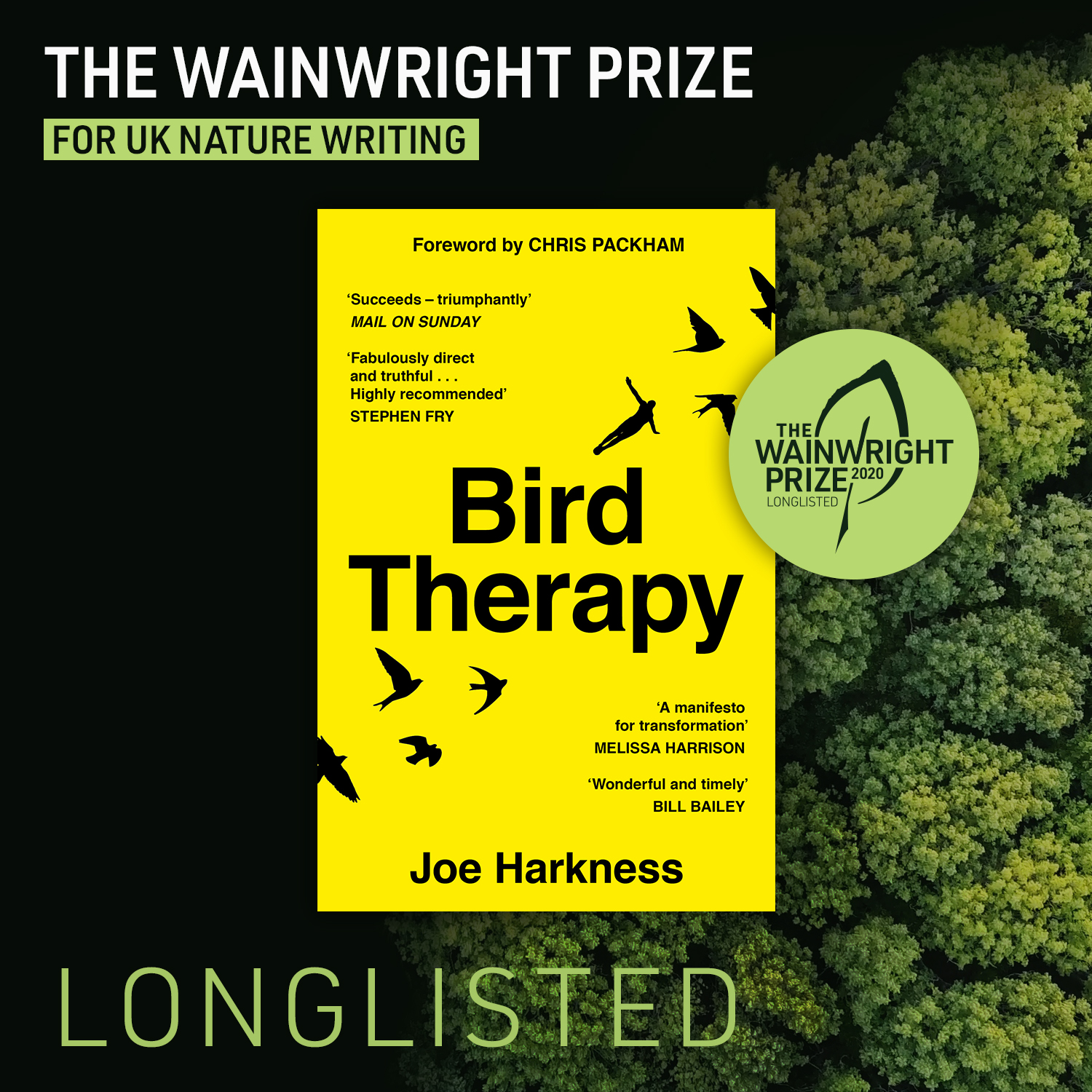